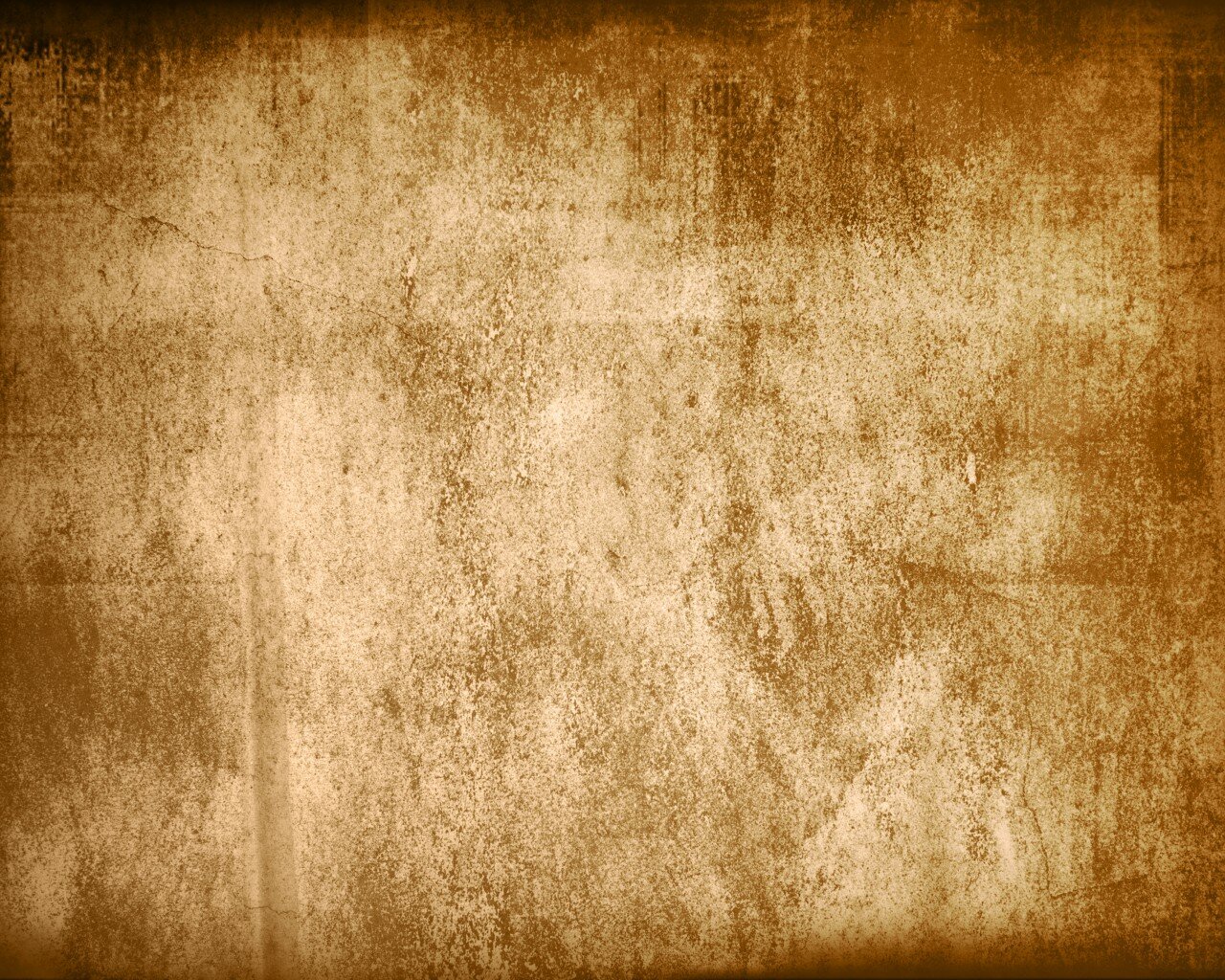 I’ve been told all my life that I think too much, and I’ve given a lot of thought to whether that’s true. Clearly I think a lot, but how do you quantify too much? I don’t see the point of living an unexamined life. I guess that’s why Socrates is my favorite philosopher. Half the fun of life is in the living, and the other half is in finding the meaning of what was lived.I have my juris doctor, which means I’m an attorney. I don’t practice anymore, but I’ve been told by lawyer friends that once a lawyer, always a lawyer. I guess it’s sort of like being an alcoholic. After practicing for a few years (and assisting on some pretty high profile criminal and corporate fraud cases), I realized that lawyering wasn’t for me, and I decided to try my hand at writing professionally.

Luckily, while in law school I attained something far sweeter (and ultimately far more lucrative) than my J.D.: I met my husband Max. He’s supported me every step of the way because he’s never for one minute doubted that I could succeed in anything I want to do. Everyone should have someone in their life that’s so encouraging.

Thankfully, my husband’s dedication seems to be paying off.  I am represented by Pooja Menon of Kimberley Cameron & Associates and she should be submitting my first novel to publishers any day now.

Katherine Ernst has lived just about everywhere.  She was born in New York City, but by the time she graduated high school she had lived in four states on two coasts and had attended 10 schools.  Since then she’s doubled her total number of domiciles and can now brag that she’s lived in every region of the United States—North, South, East, West, and Midwest.

She’s always had a lot to say, so after graduating from the University of California, San Diego with a B.A. in Psychology, she decided to attend law school at Loyola University, New Orleans where she received a nearly full scholarship.  Contrary to popular expectations, she absolutely loved law school and managed to graduate sixth in her class, but when she was deposited into the real world, she found legal practice to be simultaneously dull and nerve-wracking, a lethal combination.

That led Katherine to a career crisis that she ultimately resolved in favor of writing.  It dawned on her that while all the upheavals in her life had heretofore been seen as bugs in her life’s journey, if they could be used in her writing, they could be turned into features.  Looking forward, she plans to continue her life’s adventures with her husband Max.  He has been amazingly supportive because he’s never for one moment questioned whether Katherine could succeed.  You can follow all the twists and turns of Katherine’s journey on her blog at KatherineErnstWrites.com.